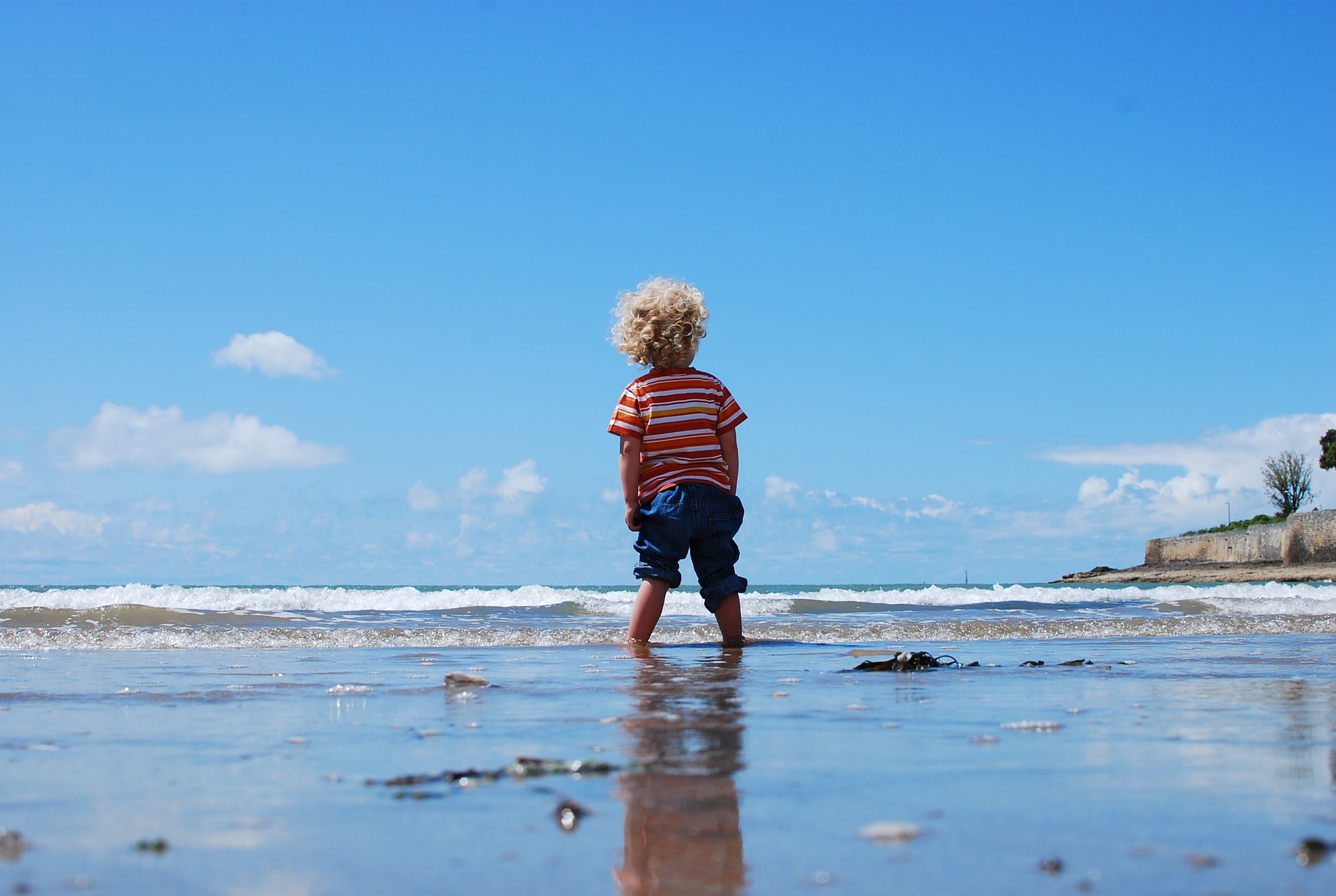 Last summer’s cinema blockbuster Finding Dory has rightly set off alarms in the marine conservation community against an anticipated spike in blue tang sales for private aquaria, which would decimate wild coral reef populations. But there is a deeper conservation message, simmering just below the film’s surface (if you will pardon the bad pun.) Dory poignantly suffers from memory loss, which makes it difficult for her to find her way home. Like disconnected puzzle pieces, she must use the small recollections as they surface as her compass— an aural memory of the words “Jewel of Morro Bay;” the shells her parent’s lovingly placed in the sand to point her way home; and other flashbacks along the way.

Recent studies of more pristine coral reefs far from the affects of man in the remotest corner of the Pacific poignantly point out that we, too, have suffered amnesia. It’s only in the past decade that we’ve learned just how much we’ve lost in the ocean. Our former vision of a healthy sea was, in fact, already a damaged one. Our baseline for “normal” had indeed moved.

You do not have to do this work for long to see the destruction of our oceans with your own eyes. When Ocean Matters returned to Grand Cayman in 2012 after more than a decade away, we were gobsmacked by the lack of big fish on the reef. Favorite scuba sites like the coral canyons of Eden Rock and Devil’s Grotto once replete with nearly human-sized tarpon, groupers and jewfish and shimmering with thousands of silversides at a time now offered no more than algae on coral skeletons with only the smaller coral reef fish visible.

Like Dory, who once lived on a coral reef populated by life, we arrive home to “Morro Bay” to find little more than mud and rocks. The story we are forced to tell about the ocean is one of loss. Those of us in the marine conservation community working on the problem are no fools about how difficult the task in front of us is and how important it is to offer hope as we ask others to join us onboard. We pepper these stories of loss with stories of hope that rise like islands in the long stretches of a sea of problems. We fling ourselves on these stories of hope like castaways finding land.

Our islands of hope include Marine Protected Areas, single-use plastics that have been banned, victories in reducing our carbon imprint, legislation that protects keystone species or stops nitrogen runoff, and the list goes on. We’ve organized into groups: each focusing on different problems and their solutions.

The story we are forced to tell about the ocean is one of loss.

It’s true that all of these initiatives are critical to our success. They are like operations offered to patients in triage: send this one off for legislation to reduce seismic testing; this one needs a global agreement about carbon reduction; this one requires new fishing regulation. And on and on we work. We know what must be done and done now, so we get the word out and engage others in helping us to do it. Our work is nothing if not earnest.

Like everyone in the theatre, I found myself giggling when Dory arrived at the Marine Life Institute where Sigourney Weaver’s disembodied voice announced their mission of “rescue, rehabilitation, and release.” But as I reflected after, I found myself wondering just as the movie’s guiding mantra asked, “What would Dory do?” about the daunting task in front of us to stop the destruction of our seas. And just whom, in fact, are we rescuing?

Throughout the film, Dory feels her way back to home relying on her friends and an uncanny ability to be truly in the moment, a previously unheralded gift of her disability. There is no villain in this story, but our own limitations, which can be turned on their side to be our strengths when seen with a new lens.

We hear a lot about how the ocean suffers from what is glibly called the “tragedy of the commons”—short-hand for the reality that no one nation owns international waters, promoting a winner-takes-all attitude towards it.  I have always had a faintly uneasy feeling about that phrase.

In my work with young people in Ocean Matters, we do an activity from Educators for Social Responsibility  (now called Engaging Schools) where all the participants are given instructions in pairs to assume the pose of arm wrestling on a table with their partners. They are then told that for each time that one’s hand hits the table during a three-minute time period he or she will be given a Hershey’s chocolate kiss. A buzzer sounds and the participants begin.

Usually, the pairs begin arm wrestling, with little progress being made and few arms hitting tables. Somewhere one of the pair is overpowering the other and counting enthusiastically, while the other frowns. Very little kisses are distributed. Then gradually, one pair will discover a simple truth: by negotiating to cooperate rather than compete the pair can move their arms like windshield wipers, hitting the table multiple times and mounting numbers of chocolate kisses that are so plentiful they can be easily shared. Others notice the first pair strategic shift and reaping the rewards of piles of chocolate kisses, and join them. The cooperative tactic moves like a wave across the room. And everyone has more.

Perhaps the story we should tell is not only one of loss; or a triumph of hope. Perhaps instead we should focus our narrative on connection. Our efforts to heal the ocean might feel more like a quest, as Dory’s is, to find ourselves. As environmentalist David Orr posits, “The sum total of violence wrought by people who do not know who they are, because they do not where they are is the environmental crisis.” This is a different call to action. In this call to action, we are like marriage counselors, not surgeons, helping to repair the relationships between our own selves and the ocean. While triage is still necessary, let’s also acknowledge and seed the hope spots whose mission is to connect us back to the sea—the Blue Mind initiative, innovative visual art and poetry programs like From the Bow Seat, hands-on marine education programs like Ocean Matters, experiences like those offered by Women Working for Oceans where members create marine art, and those of Operation Surf and others who are working on stories of connection to the ocean.

Our efforts to heal the ocean could feel more like a quest, as Dory’s is, to find ourselves.

Research confirms the importance of connection in nurturing social responsibility. Shelley Berman, author of Children’s Social Consciousness and the Development of Social Responsibility looked at the research on activists and found that pro-social action was “less about moral principles and more about a sense of self as connected to others and to the world as a whole.” Moreover, the studies also point to “an additional motivator of activism: a sense of meaning and a sense of place within the larger context.”

Perhaps we won’t repair the ocean because she’s broken; we’ll heal ourselves because we reunite with her, and in reuniting we will have the foundation on which to stand to save ourselves.

As Ocean Matters student Josh once wrote reflecting back on the significance of his experience working on the coral reef on a monitoring project for five weeks on scuba when he was a teenager:

“I think the ocean has a much stronger voice in my life today. Depending on the day of the week or the situation, it’s the voice of practicality, the voice of kindness. Sometimes it keeps me from doing something I might want to do. . .other times it makes me feel good about what I’m doing.”

In this story, the sea is our heart’s home. Our stories of connection to the sea can become like the shells left by Dory’s parents, a pathway to help us find our way home when we collectively lose our way or forget who we.