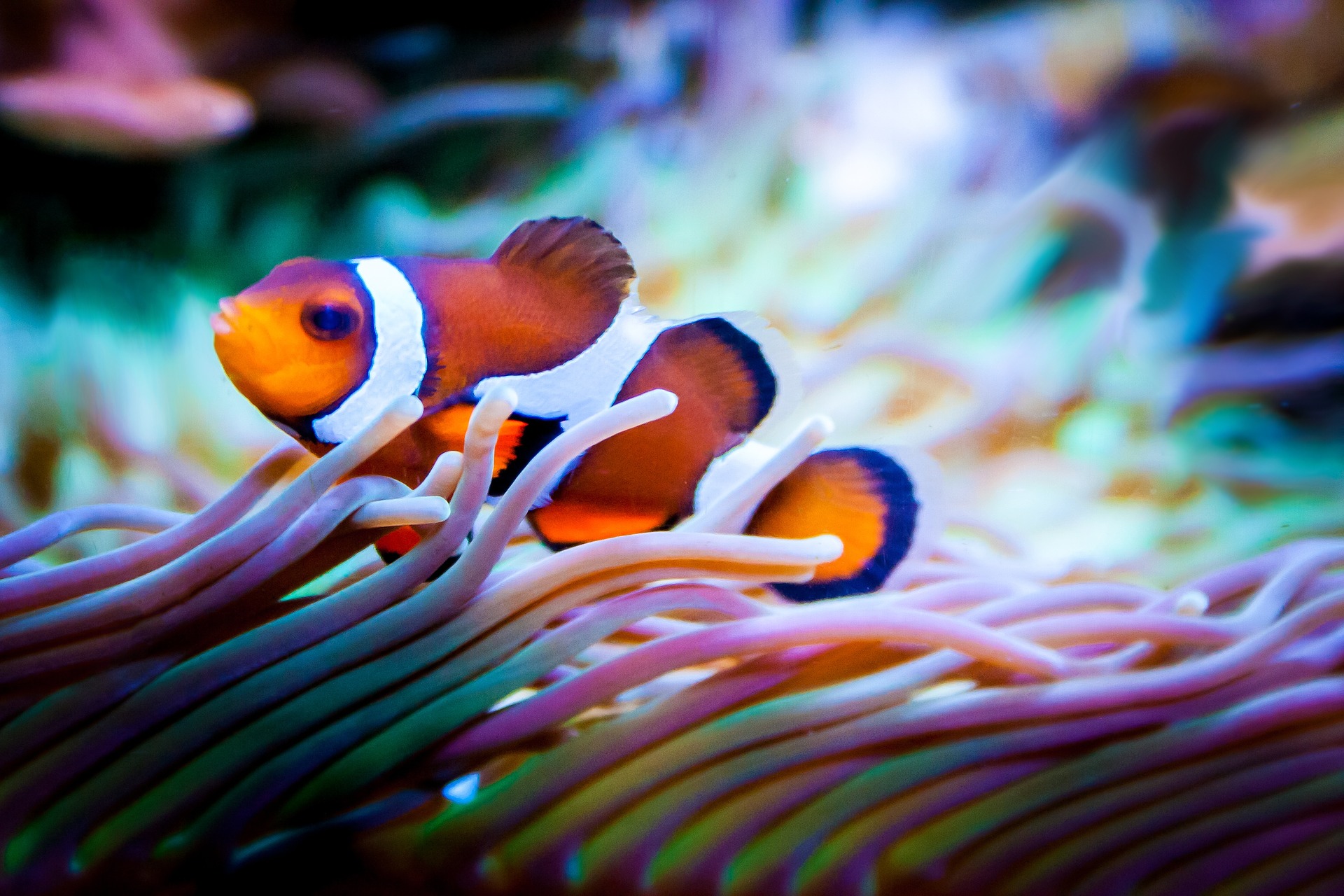 #9 Understanding the Coral Reef: Our Rainforests of the Sea

In this activity, kids will learn basic examples of interdependent relationships in the marine environment through studying coral reef systems.  Coral reefs are especially important to understand, because while they only occupy one percent of the ocean floor, they are home to more than 25% of marine life. Coral reefs have the highest biodiversity of any ecosystem on the planet. As you can imagine, when so much diversity and biomass exist in such a small space, the intricacies of the relationships among those organisms can get very interesting!

Start by watching this live coral reef cam from Grand Cayman. List 5 things you see? What, if anything, surprises you?

Watch this video that explains the relationships between various organisms on the coral reef.

Using what you learned in the video, match the images based on their relationships on the attached  Coral Reef Worksheet.

Ocean Matters Connection
Ocean Matters teens while at the Hawai’i Institute of Marine Biology (HIMB) have helped scientists study the relationship between the coral animal or polyp and the symbiotic algae (plant) that lives within its tissue. As bleaching becomes more common, scientists are working to understand why some corals are more resilient, or more likely to survive, higher temperatures than other corals as a way of perhaps seeding a more resilient reef. Our teens contributed to a study of coral reefs and their symbiotic algae on the Pacific Rim, as well as helped to create a key for volunteers to use to assess levels of coral bleaching across the globe. Right now, there is a major coral bleaching event happening in Australia on the Great Barrier Reef. Global warming is threatening coral reefs world-wide.